The company’s history dates back to 1962, when de Ruiter began his first mink breeding with only a few hundred females. From the very beginning, the company prospered in the town of Gemert, where its significant part still exists.
In the years 1983–1986 two sons, Sjak and Bart de Ruiter, and the son in law Gijs joined the company. They started with one mink farm with 4 thousand animals and with their own mink leather processing centre. Around 1985 in Evertsoord in Limburg, the second farm was bought in the Netherlands, while in 1992 the third mink farm was added, with its seat in Ledeacker.
Around 1995 the Dutch government submitted a bill that forbids mink farming in the Netherlands. In order to continue the breeding, Gijs, Sjak and Bart began searching for solution abroad. This law was not issued by the Dutch parliament, but it seriously threatened the future of mink farming in the Netherlands. 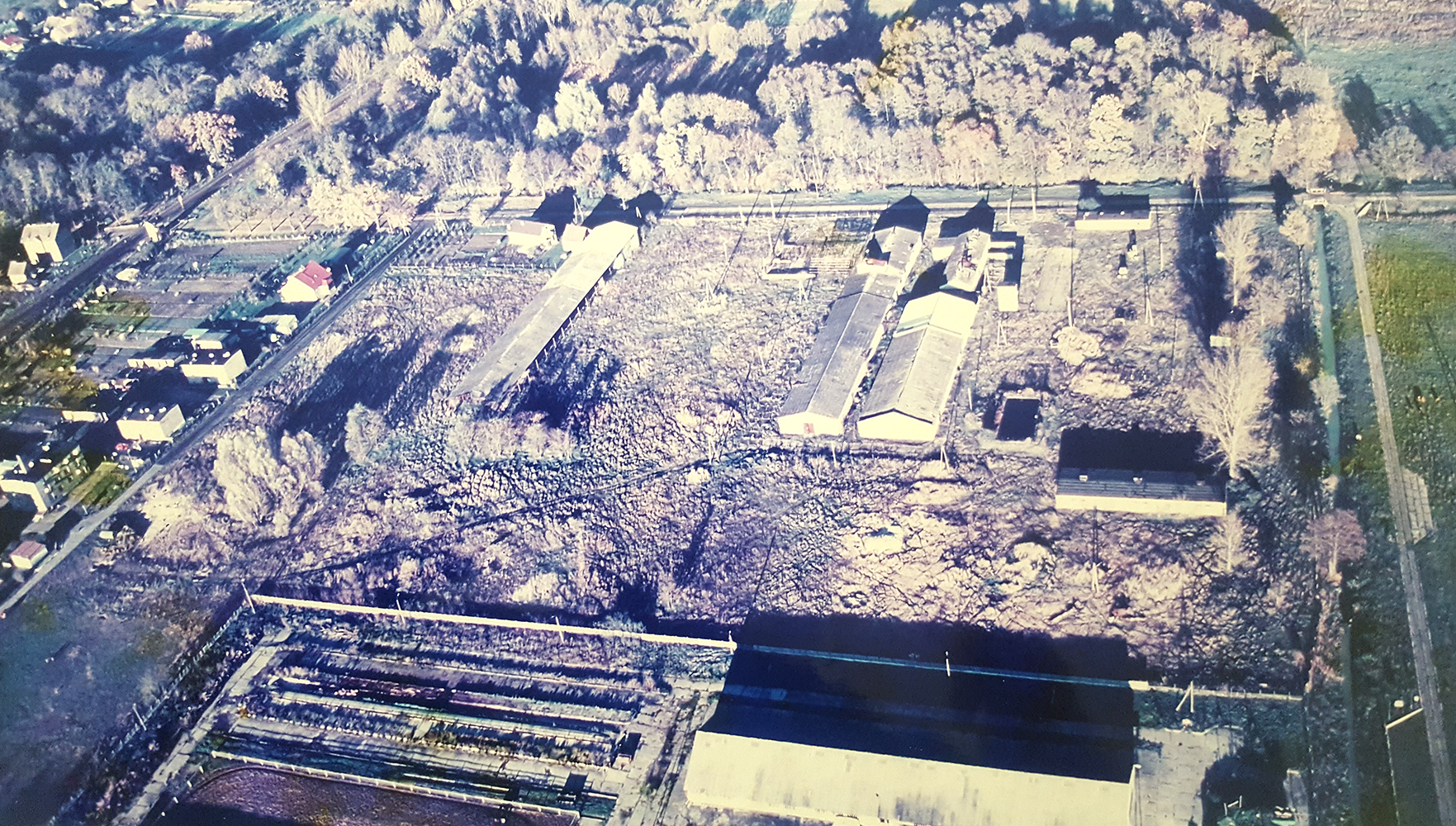 The search for solutions abroad ended in 1999, where a piece of land was purchased in Gorzów Wielkopolski (Poland), where the mink breeding was started. Bart was responsible for animal breeding, Gijs for leather processing, Sjak was the chairman and was responsible for accounting.
The Dutch female minks were transported to Poland, which in 2000 led to the first Polish litter. A year later, in 2001, Robert Lisiecki came to the Netherlands and started working in our company.
The persistence of three entrepreneurs paid off. In the end, after many difficulties, in 2002 the PC-Polska company was established – our own leather processing centre in Poland.
From 1999 to 2005 the biggest challenge for mink breeders in Poland was the lack of access to adequate quality of food. In order to ensure a high class of food, and thus maintain a high quality, our company’s kitchen was established. Through the production of our own feed for minks, the animals were fest in the best possible way.
In 2006 the second mink farm was established in Poland, which was added to the company. In 2008 our Dutch manager for Pelting Centre left our company. Robert Lisiecki went to Poland as his successor and the manager of the leather processing centre of PC-Polska.
In 2011 two mink farms were sold in Poland with their kitchen. Since then, the mink leather processing centre is our only company in Poland. Since the same year, we not only skin our own minks, but we have begun acquiring other partners. Currently, we provide the service of leather processing for companies from at least 8 countries, including South America.
In 2012 our cooperation with the Copenhagen Fur company began. Thanks to own experience, PC-Polska is able to meet high demands placed by Copenhagen Fur from skinning centres. The investments paid off, because the Dutch company rewarded PC-Polska with the excellence certificate. PC-Polska is the only leather processing centre outside of Denmark, which has been awarded with the quality certificate.
In the years 2014–2015 the PC-Polska company obtained a new leather processing record of 1,3 million pieces. This refers to about 13.000 minks a day!

To maintain its ambitions, the PC-Polska company invested in new production lines in the 2015/16 season. A new one was added to the existing lines, which can process more skins. In order to be able to keep up with the high skinning productivity, two new scraper machines were purchased for our machine park. Our drying capacity is able to handle up to 18.000 mink skins a day!